The History of Jefferson

Jefferson, first known as Conser’s Ferry, was informally established in 1851. It is situated on the north bank of the Santiam River, one mile below the junction of the north and south forks of the river, and nine miles above the confluence with the Willamette River. When Jacob Conser moved to what is now Jefferson, the only road through the area was a wagon trail to Santiam City, a community that would later be washed away during the flood of 1861. Conser built his ferry over the Santiam in 1851. Later, he would build a saw mill, an education center, and a flour and grist mill all in Jefferson. Jacob Conser went on to become a state legislator and later, a noted Marion County Judge. New Here?Give

Jacob Conser built the Conser House in 1854 as his home and as a hotel.  It was the first framed building in Jefferson.  Many notables stayed there including General Phil Sheridan and Ben Holiday, a noted railroad builder. It later housed Jefferson City Hall and today is listed on the national register of historic buildings and is the home of the Jefferson Public Library. 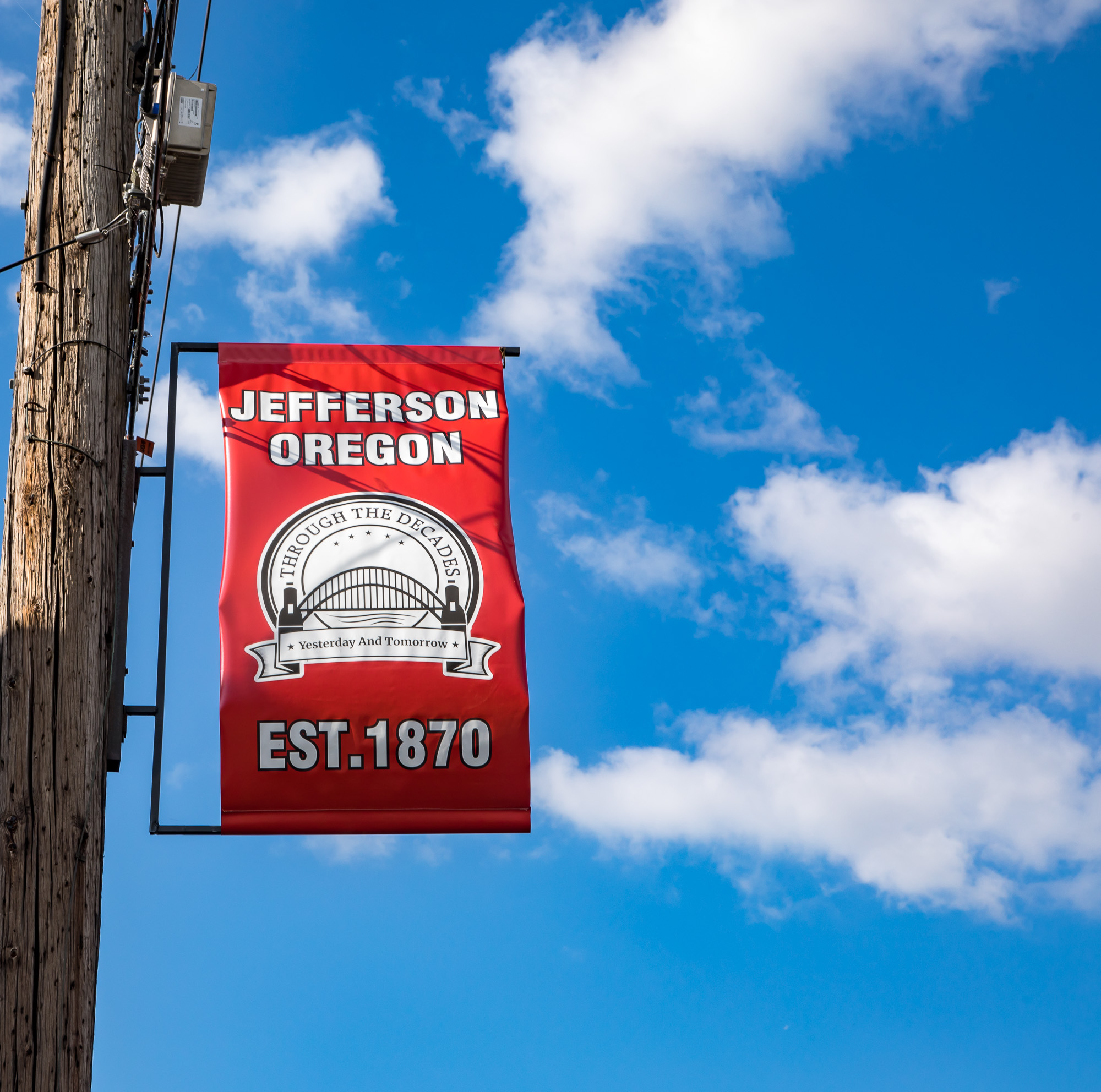 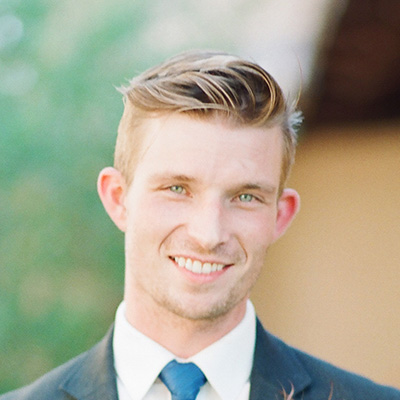 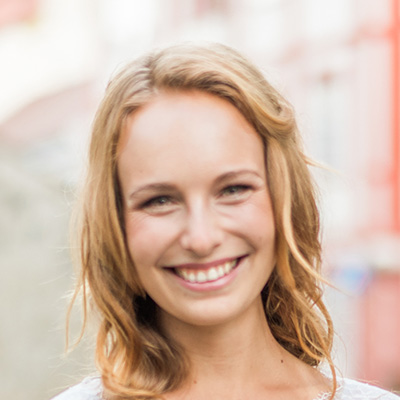 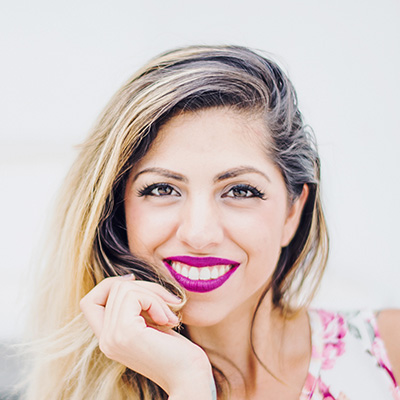 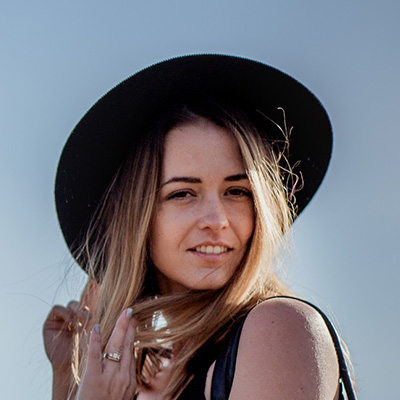 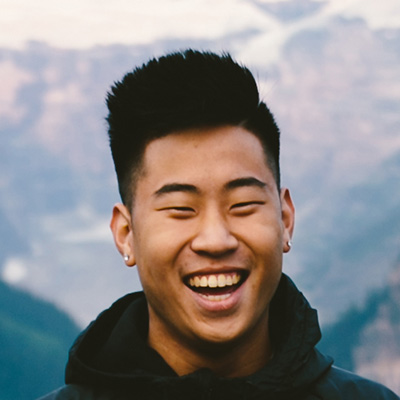 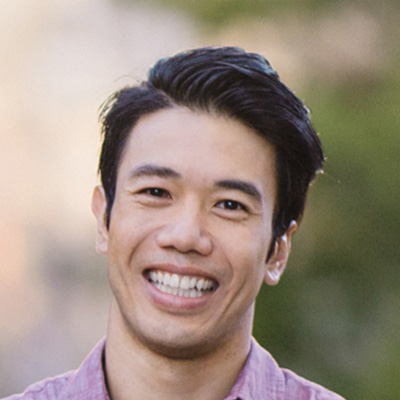 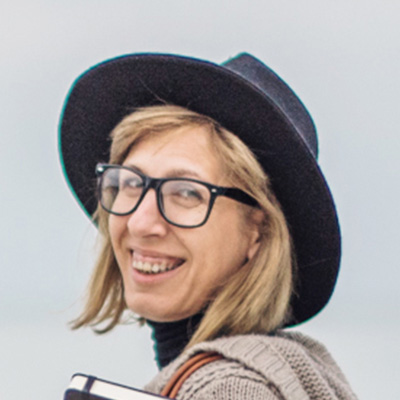 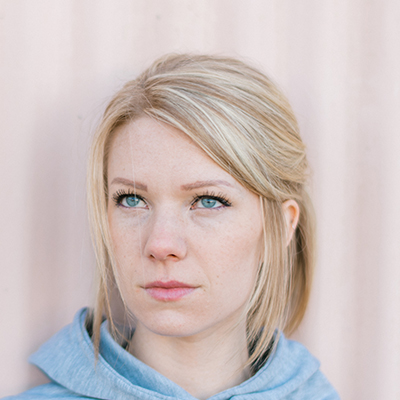 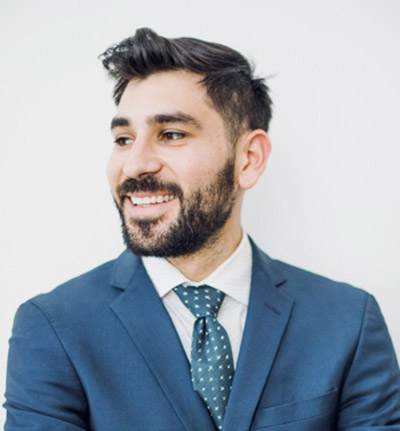